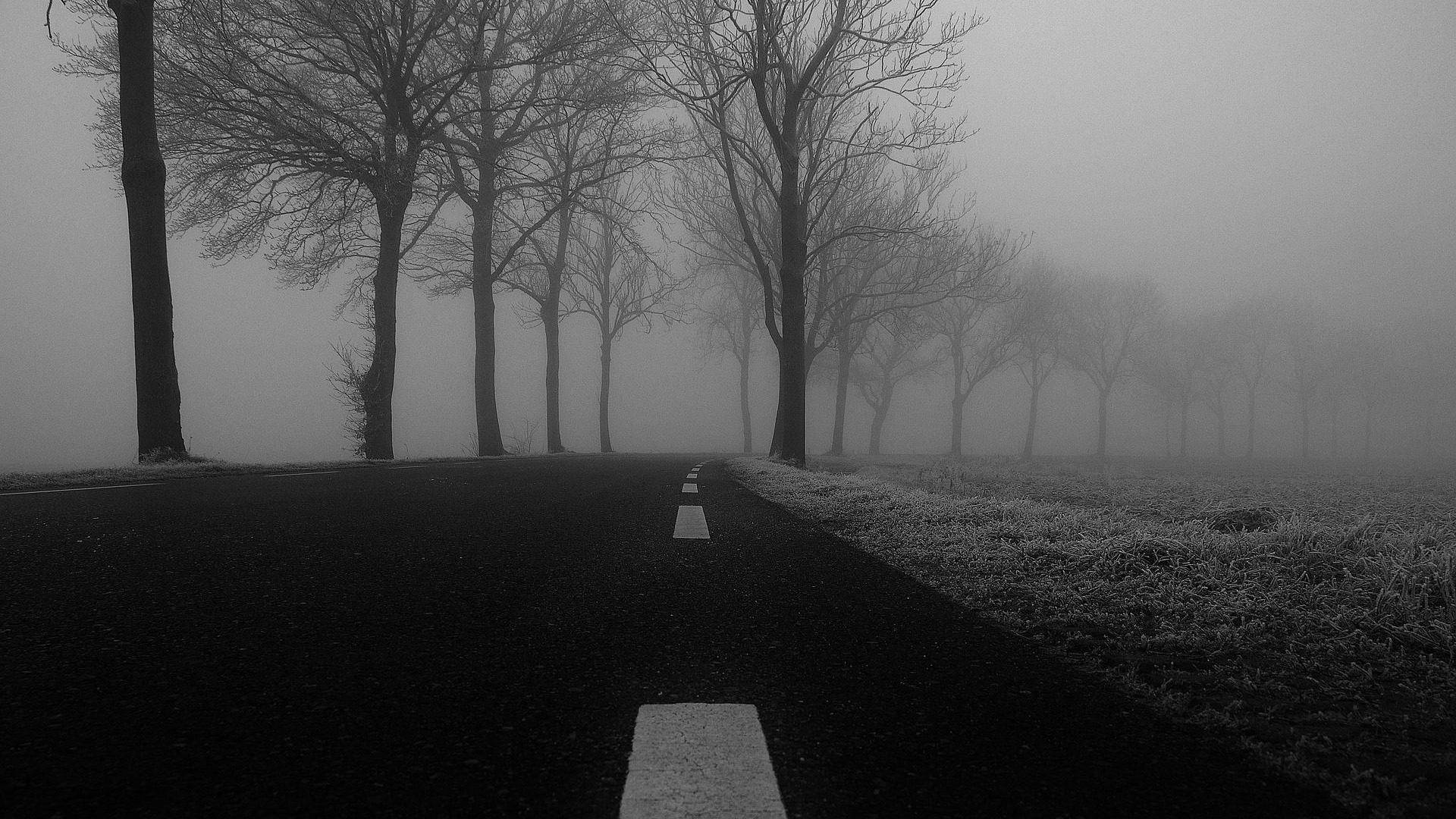 Disclaimer: some elements might be hyperbolized for the sake of the reading experience.

Like other babies of italian ancestry, arrived late : it took twelve months to convince him to leave the womb and seven days of hard labour to push him out.

Directly diagnosed dumb and obese, he responded to the insult with curses in Vulgar Latin, which greatly impressed the nurses: three of them fainted and four died right away, while six others were wobbling between life and death.

A priest was summoned, who took offence at the hand the baby bard was offering.

Discovers his passion for the cup-and-ball game and becomes the new world champion of the discipline with 226 868 successful putts.

Begins the study of Dialectology.

Produces a detailed colour map of his street and the isoglosses of the region.

Struck by thunder. Emerges unharmed, but is now fully aware that life is tricky.

Inspired by the figure of Our Lord and Saviour JESUS CHRIST, tries his hand at OuLiPo games and oenology.

Goes out of rehab.

Publishes a complete but confidential study on the behaviour of South America’s red ants .

After a long retreat, begins the study of Literature and ‘Pataphysics.

Publishes a thesis on short poetry in Surrealism. Is subsequently offered a seat of honour at the Académie Française, but he declines and renounces the fame, concerned with the possibility of people knocking at his door unexpectedly.

Undertakes the project to make a living of his poetry.

Quits mendicity and travels to Poland.

Assembles a dream team to reflect on the word SUPERCALLIFRAGILISTICEXPIALIDOCIOUS.

Insanity overtakes him once and for all.

Goes on a pilgrimage in order to dispense his wisdom across Europe.

Starts a blog about the life of a poet called “I”, who is just as ridiculous as you are.